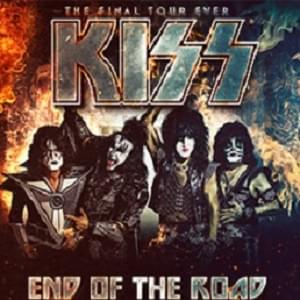 KISS already said farewell and now they’re coming back again for their final goodbyes in Lincoln after adding 75 additional dates to their ongoing “End of the Road” tour.… END_OF_DOCUMENT_TOKEN_TO_BE_REPLACED 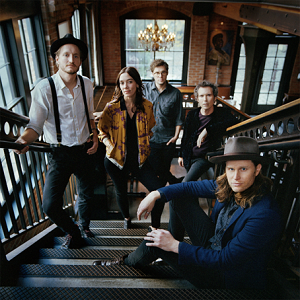 The Lumineers have added a show in Omaha as part of their 2020 headlining North American tour! They’ll be coming to the CHI Health Center on March 14, 2020. All tour dates are in support of their album III, which was released in September 2019. The Lumineers are a contemporary rock and folk group from…… END_OF_DOCUMENT_TOKEN_TO_BE_REPLACED 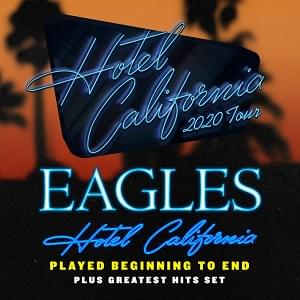 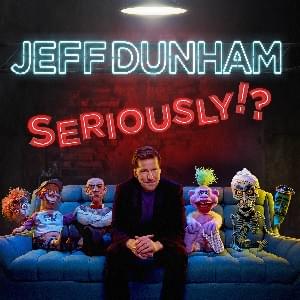 COMEDY ICON ANNOUNCES THE LAUNCH OF HIS NEW INTERNATIONAL TOUR: “JEFF DUNHAM: SERIOUSLY!?” COMING TO CHI HEALTH CENTER OMAHA! For the past twelve years, Jeff Dunham and his somewhat-inappropriate-proteges, Peanut, Walter, José Jalapeño, Bubba J. and Achmed the Dead Terrorist, have filled arenas across the U.S. and the world with their multiple, blockbuster tours. This…… END_OF_DOCUMENT_TOKEN_TO_BE_REPLACED 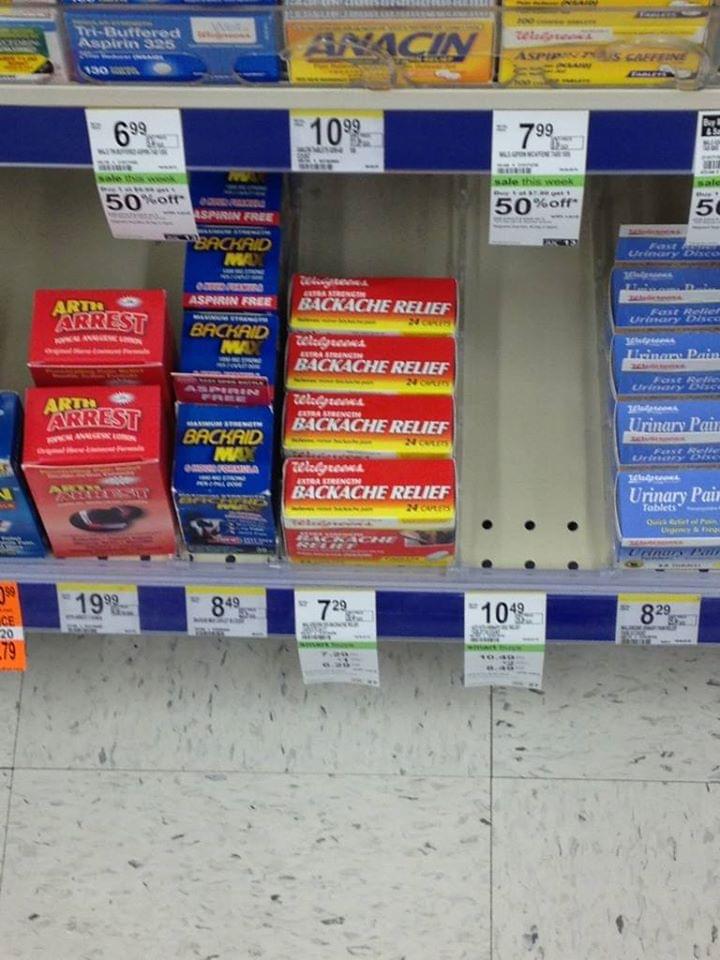 When you have back pain (which I am no stranger to) bending down low is possible but getting back up is nearly impossible. Don’t they know this at purposely unnamed pharmacy? Putting back pain pills on the bottom shelf is like inviting toothless people to the corn on the cob eating contest…mean, just mean! Putting… 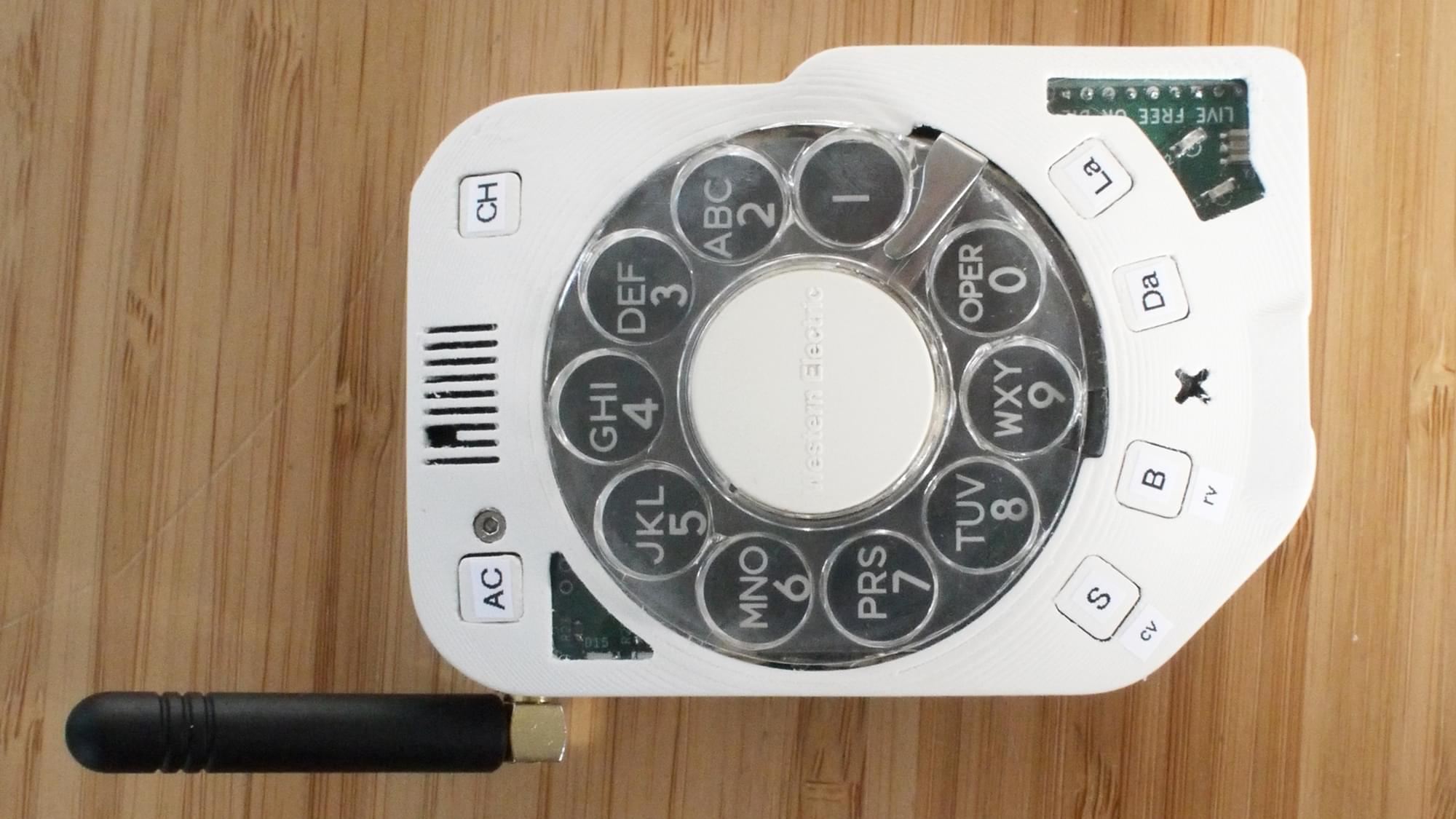 Someone Built a Distraction-Free Cellphone With a Working Old-School Rotary Dial The smartphone changed the world, but not everyone thinks it’s all for the better. A frustrated Justine Haupt designed and built a mobile phone with a rotary dial that looks like it’s 40 years old. There’s an entire generation that probably won’t be able… 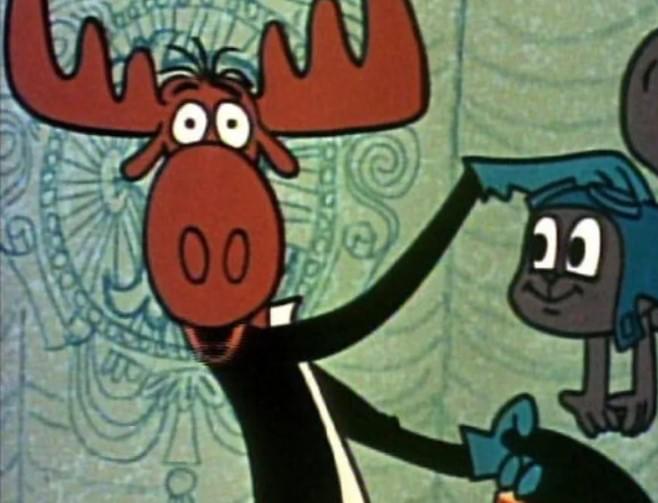 We noticed it while standing by the fire pit the other night. For some crazy reason, it gives me great (well, not great comfort) but some comfort. I find myself looking up and asking him how Rocky is…Don’t judge me. 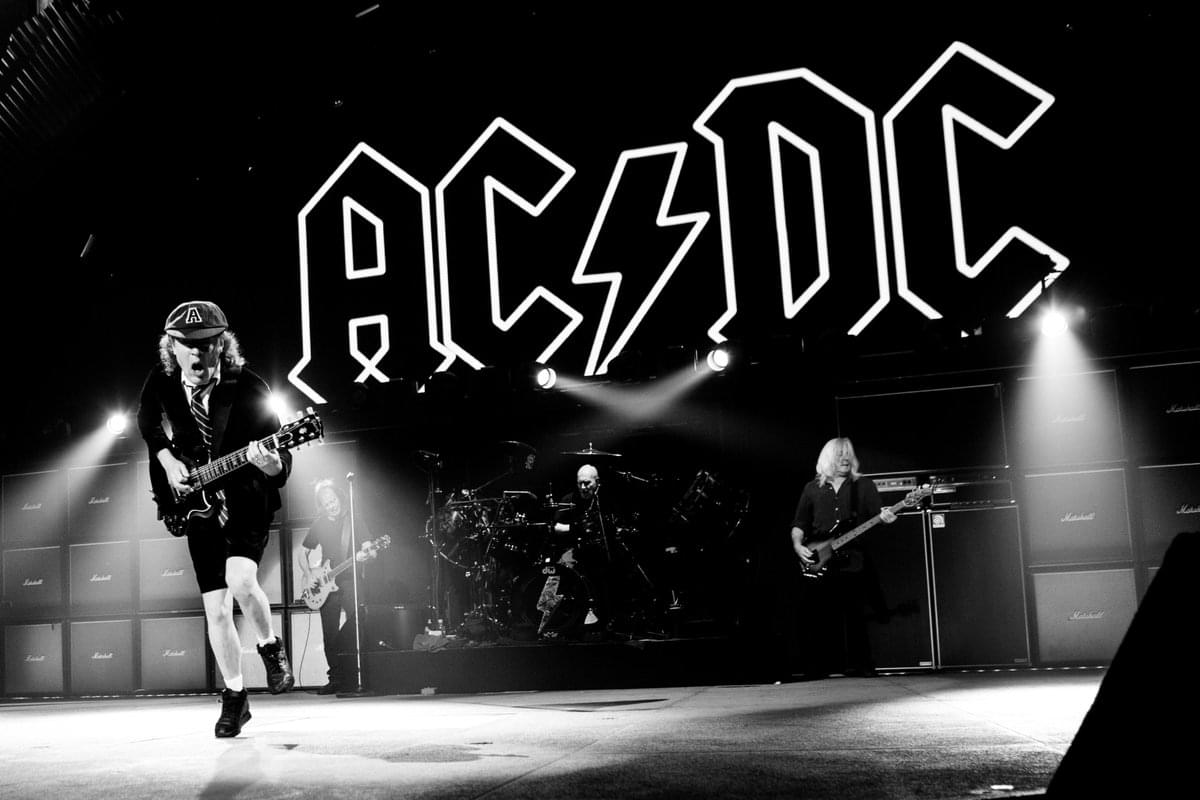 AC/DC would make a good halftime show! And now there’s a petition to make 1t happen. The petition was started by a rock fan who says, “It’s been a while since we’ve had some real metal play the halftime show for the Super Bowl. Don’t get me wrong, all music artists have done a great… 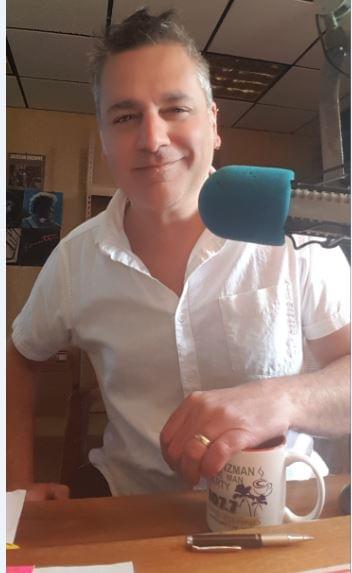 I started this blog unknowing of the subject matter. Sounds nutzo, doesn’t it? I knew if I just started writing, a subject, topic or idea would happen naturally. The first thing that popped in my head is how we were more united as a nation when we were all watching the same things. Those 13… 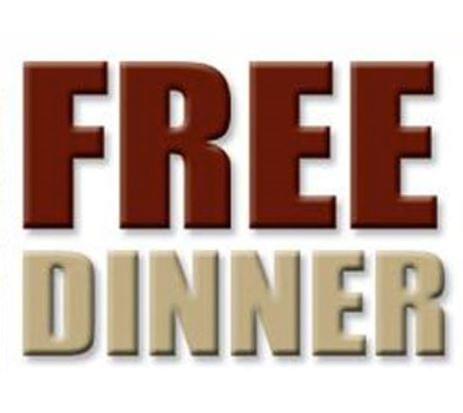 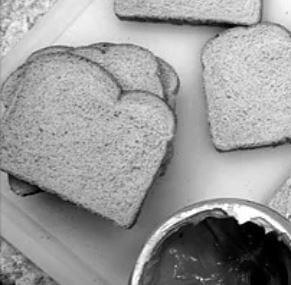 Details Every Sunday from 11:30 – 12:30, about forty hungry Grand Islanders come to the parish hall for a free meal of sandwiches, as well as on occasion soup, chips, fruit, and bottled water. Depending on the supply, they sometimes are able to take a sack lunch home for another meal or someone unable to…… END_OF_DOCUMENT_TOKEN_TO_BE_REPLACED 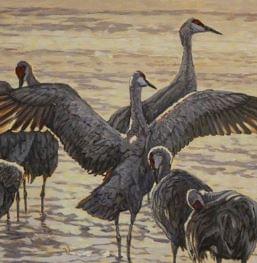 Daily, Feb 14 – Apr 5 Wings Over the Platte Stuhr Museum of the Prairie Pioneer Wings Over the Platte is one of the largest exhibits in the country dedicated to life on the Platte River. For years, the show has featured a variety of art, all inspired by Nebraska’s natural beauty. This exhibit includes…… END_OF_DOCUMENT_TOKEN_TO_BE_REPLACED 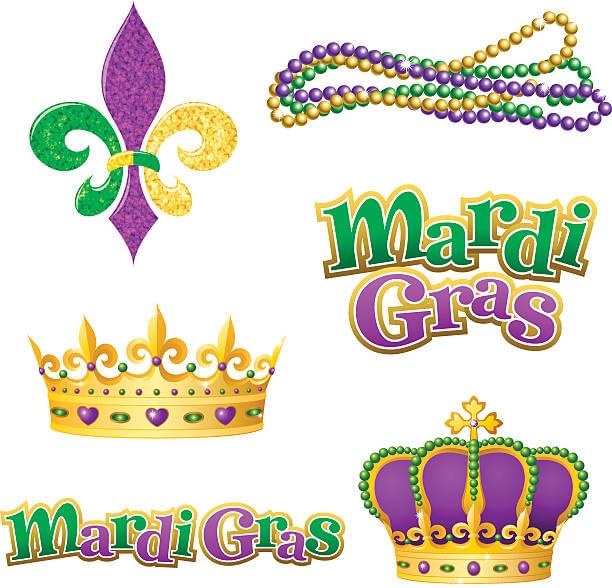 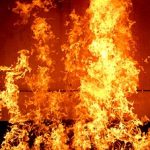 SHELTON, Neb. – The following is from the Buffalo County Attorney’s Office: An arrest has been made with respect to the December 11, 2019 fire that destroyed the Zion Lutheran Church at 24975 Sioux Road near Shelton, Nebraska. 39-year-old Mathew Poehler was taken into custody this afternoon for 2nd Degree Arson. Poehler is being held… 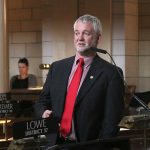 LINCOLN, Neb. – (KGFW) With concerns over the impacts that LB 974 might have on the Kearney community and public schools system, Senator John Lowe took to the floor during the legislative session Wednesday to address these questions. “In spending in Nebraska is what we have a problem with. Not our taxes, we know how… 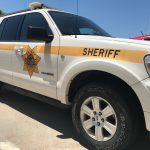 LINCOLN, Neb. – The Buffalo County Sheriff’s Office has received a grant from the Nebraska Department of Transportation, Highway Safety Office (NDOT-HSO) to purchase one in-car camera system according to Mark Segerstrom, Administrator for the NDOT Highway Safety Office. “In-car cameras have become vital for law enforcement these days. The industry is becoming more technologically… 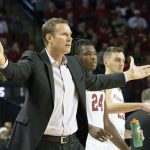 Michigan State handed the Nebraska men’s basketball team their 11th straight loss, topping the Huskers 86-65 last night at Pinnacle Bank Arena. Nebraska was within three at the break, but shot just 28 percent in the second half, while the Spartans shot 61 percent in the 2nd half to pull away in the final 20… 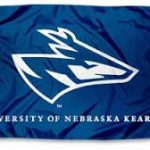 The Nebraska women’s basketball team opened last night by going 0-for-16 from three-point range on the road and were unable to recover in a 65-52 loss at Ohio State. The Huskers hit just 34.4 percent (21-61) of their shots from the field, and were 2-for-20 from three-point range. With the loss, the Husker women are… 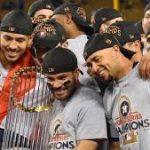 “Protect the Integrity of the Game.” I Guess the Houston Astros motto in 2017 was… “If you’re not cheating… you’re not trying!” Sign stealing taken to the next level. Cheating, and stealing signs has been a part of baseball since,… well, I imagine the first time a catcher threw down a single finger and thought to…