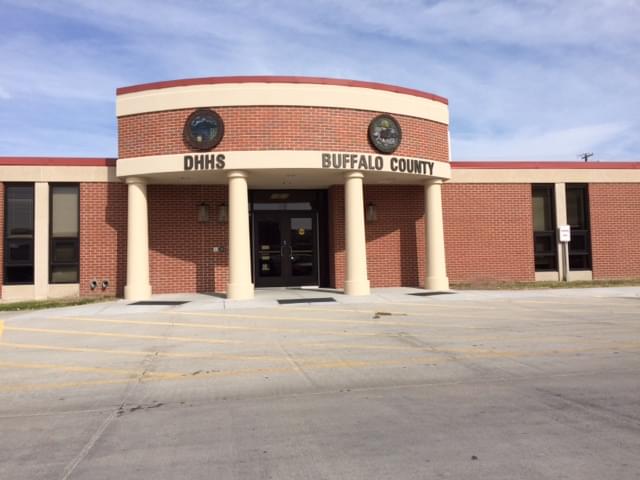 KEARNEY, Neb. – The following is from the Buffalo County Attorney’s Office:

The investigation has almost concluded in the circumstances surrounding the infant death in the 500 block of West 14th Street in Kearney February, 10th.

At approximately 3:00am, a Kearney ambulance was dispatched to the residence as a result of a 911 call. Kearney Police officers were the first to arrive on scene and discovered a deceased one month old infant girl.

Preliminary autopsy results confirm that the child died as a result of blunt force and cranial trauma caused by an American Bulldog that resided with the family. Investigation into the history of the animal revealed no prior known aggressive behavior.

The animal was euthanized February 10th. The death has been ruled as accidental.