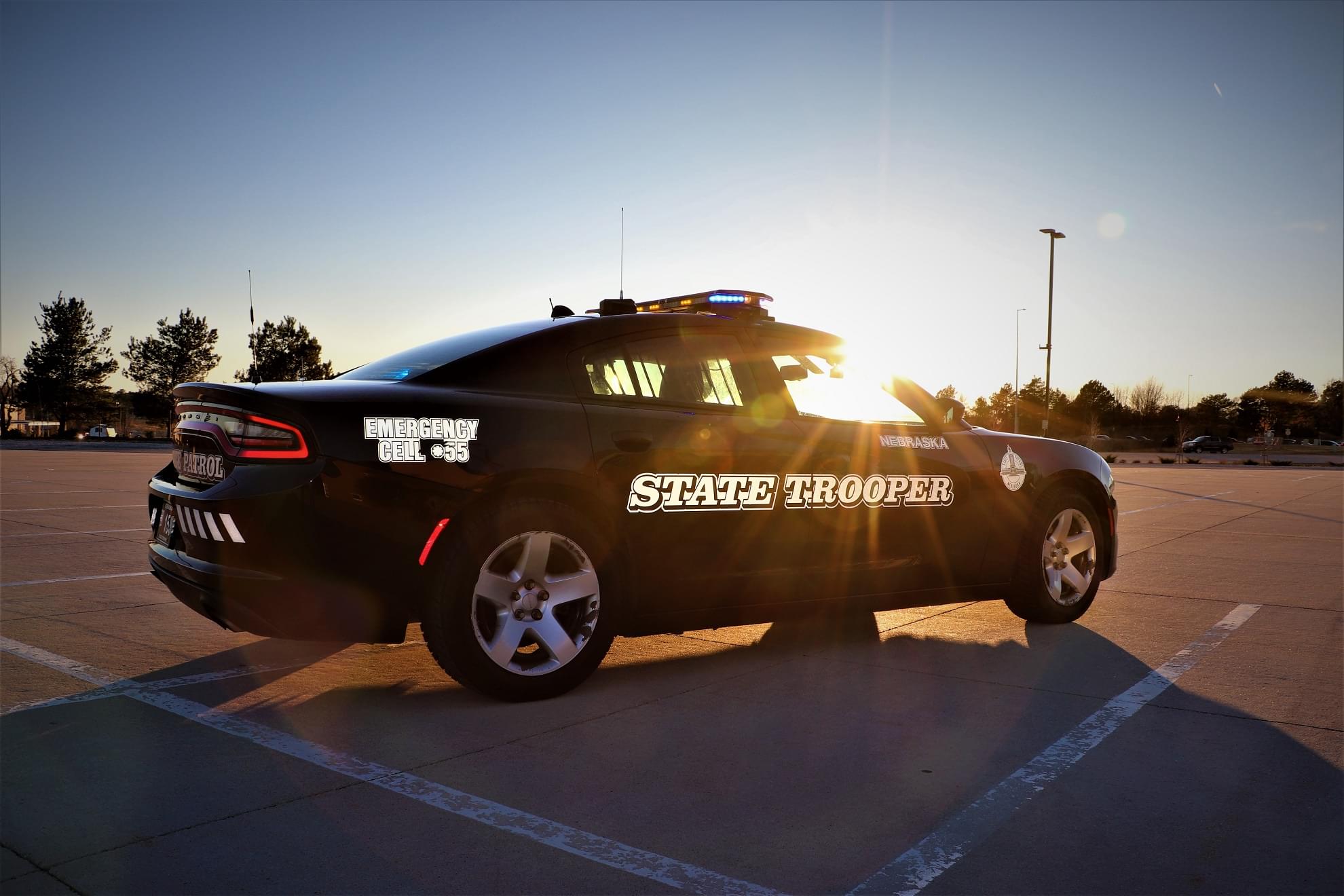 MAXWELL, Neb. – The following is from the Nebraska State Patrol:

Troopers with the Nebraska State Patrol (NSP) have arrested a South Carolina man after locating several controlled substances and a firearm during a traffic stop Tuesday on Interstate 80.

At approximately 1:00 p.m. Tuesday, a trooper observed a Honda Accord speeding at mile marker 187 of Interstate 80, near Maxwell. During the traffic stop, the trooper became suspicious of criminal activity.

The trooper searched the vehicle and located 30 pounds of marijuana, as well as smaller amounts of cocaine, ecstasy, psilocybin mushrooms, prescription pills, and a concealed handgun.

The driver, Kenneth Peek, 34, of Lexington, South Carolina, was arrested for four charges of possession of a controlled substance, possession of marijuana – more than one pound, possession with intent to deliver, carrying a concealed weapon, and possession of a firearm during a drug violation.