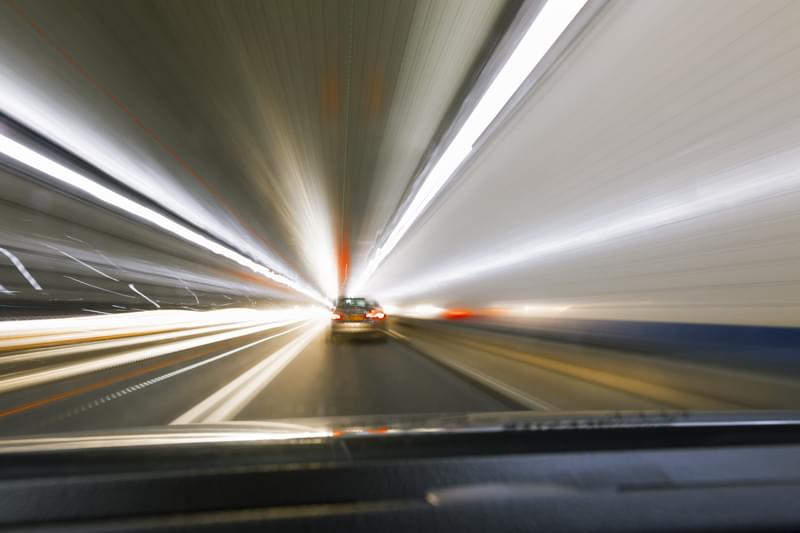 NEBRASKA CITY, Neb.- The following is from the Nebraska State Patrol:

Troopers with the Nebraska State Patrol arrested an Iowa man following a pursuit in southeast Nebraska Monday. The pursuit ended near Nebraska City.

The incident began at approximately 4:55 p.m. Monday with a report of a Chevrolet Malibu unable to maintain its lane and blocking traffic as it traveled southbound on Highway 75 in Cass County.

Troopers were able to locate the vehicle on Highway 75 south of Union. The vehicle continued its inability to maintain its lane and drove into the northbound lane.

The trooper attempted to perform a traffic stop, but the driver refused to stop and continued driving southbound.

The trooper initiated a pursuit. Speeds during the pursuit ranged from 30 miles per hour to more than 70 miles per hour. Additional troopers were able to successfully deploy stop sticks to slow the vehicle. The vehicle merged onto eastbound Highway 2 near Nebraska City. As the vehicle was approaching the Iowa border, the trooper performed a tactical vehicle intervention to bring the vehicle to a stop.

The driver, Timothy Kros, 56, of Council Bluffs, Iowa, was then taken into custody without further incident. Kros was arrested for willful reckless driving and felony flight to avoid arrest. He was lodged in Richardson County Jail. The entire pursuit lasted approximately 15 minutes.