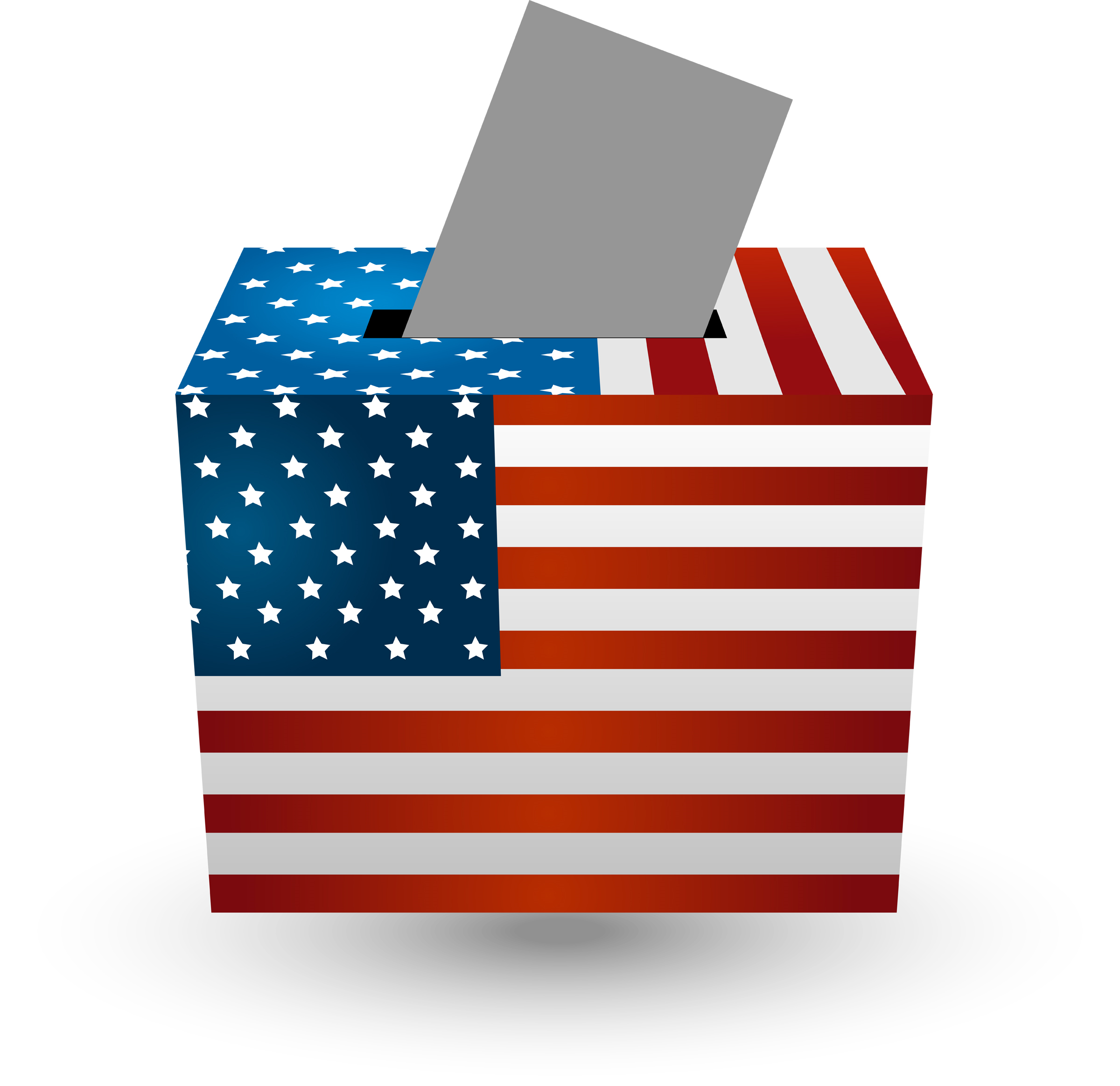 KEARNEY, Neb. – (KGFW) Buffalo County Election Commissioner Lisa Poff has been gearing up with her office for this year’s elections. Deadlines for voter registration are fast approaching.

“First you have to be registered to vote before requesting a ballot. We have two voter registration deadlines. The first is October 16 for registering through the mail. If you have someone drop off your form for you at the office it also has to be here by October 16. Our second deadline is October 23 and you have to come in to the election office in person to register to vote. After the 23rd, we’re not able to accept registrations.”

Mail-in voting has been pushed nationwide this year. Poff noted that some ballot errors have already occurred.

“We have had a lot of people this year vote with marker. The ballots are double sided so markers, sharpies, felt tip pens and gel pens will bleed through the ballots. Only a black ballpoint ink pen should be used on your ballot.”

Those errors have led to a record breaking number of replacement ballots for Buffalo County.

“We’ve probably had to a replacement of about 100 ballots so far. That’s the most we’ve had to do before. Individuals will have to fill out a replacement affidavit if they’ve made a mistake on their ballot, if they’ve used a marker on it.”

Any errors not found will lead to extra work for the county.

“If someone has turned in their ballot, used a marker and didn’t notify our office. On election day when the ballots are counted, we will have a resolution board. One person would be Republican and one would be Democrat and those two people would work together on using the ballot that has a marker to transpose those on to a new ballot with how that person voted with a black ballpoint ink pen so that it would still count.”

Poff was expecting more requests for mail-in ballots than what has been recorded, election day should be busy for poll workers.