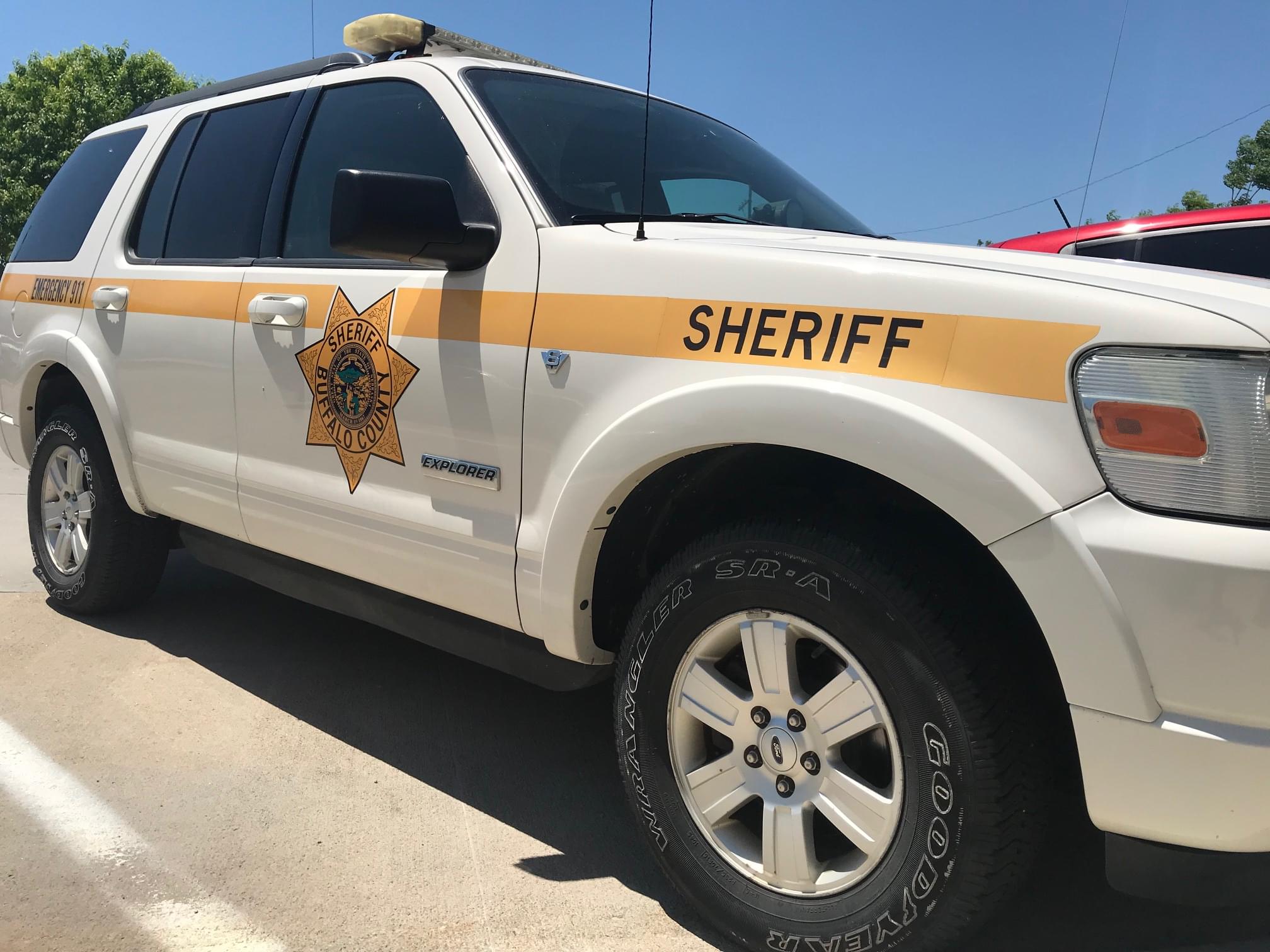 ELM CREEK, Neb. – On Wednesday, June 24, 2020 a Buffalo County deputy sheriff was injured when attempting to arrest a 47 year old man for on a State of Iowa parole violation warrant.   At approximately 7 PM, a deputy in Elm Creek performed a traffic stop on a vehicle.

The driver of the vehicle, Randall Streeter, age 47, was suspected of driving under suspension and also had an active Iowa parole violation warrant for his arrest.  The driver indicated he was going to secure his vehicle prior to being transported, at which time he attempted to flee the scene in his vehicle.

The Buffalo County deputy, Michael Smith, informed Streeter to stop.  A struggle ensured at which time Streeter was able to move the vehicle short distances through the back yard and side yard of a trailer court, before coming to rest.

During this time Streeter drove over a utility pedestal in a side yard, which caused the loss of electricity to a resident.  The deputy did deploy his Taser during the arrest, and was able to take him into custody at the scene.  An emergency unit was called to the scene.  Both Deputy Smith and Mr. Streeter were taken to Good Samaritan Hospital.  Deputy Smith had injuries to his wrist and hand, and Mr. Streeter was medically cleared and transported to the Buffalo County Jail.

At this time Mr. Streeter is being held at the Buffalo County Jail awaiting extradition for the Iowa Parole violation.  Additional local charges are also anticipated related to the circumstances surrounding his arrest.  Additional law enforcement assistance from the Kearney Police Department and Buffalo County Sheriff’s Office were called to respond to the scene, however the arrest was completed prior to their arrival.