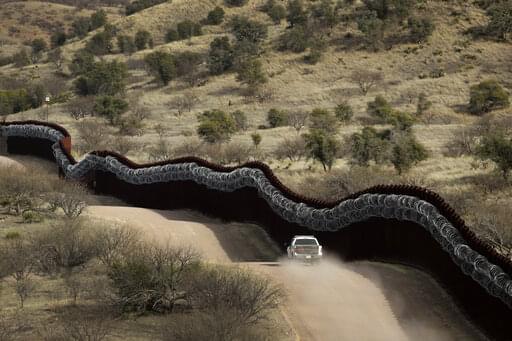 Reentering the United States after being deported is a felony under federal law, punishable by up to 20 years in prison depending on the alien’s criminal record.  The U.S. Attorney’s Office prosecutes those found to have illegally reentered the United States and been arrested in Nebraska. 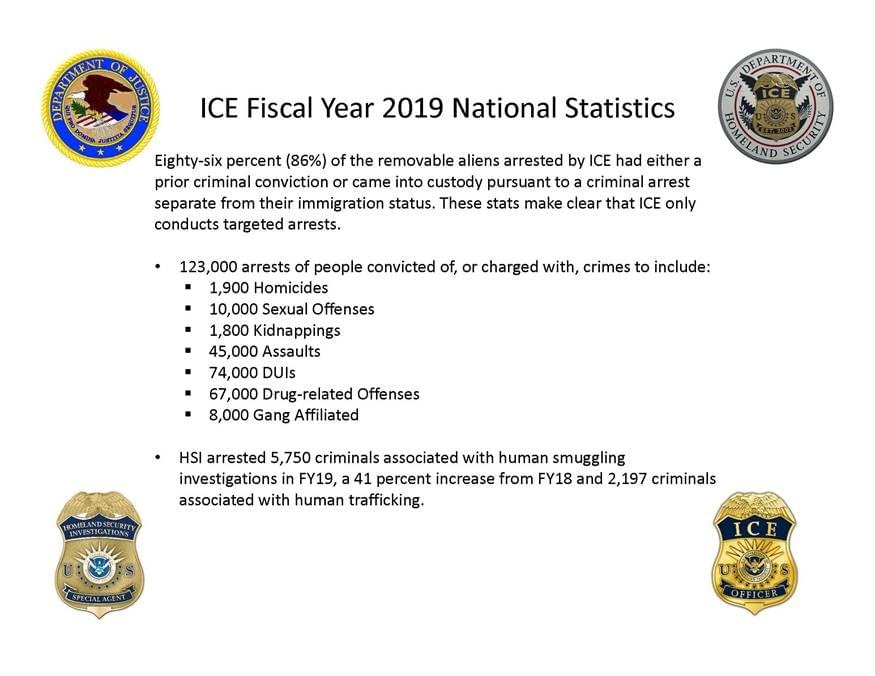