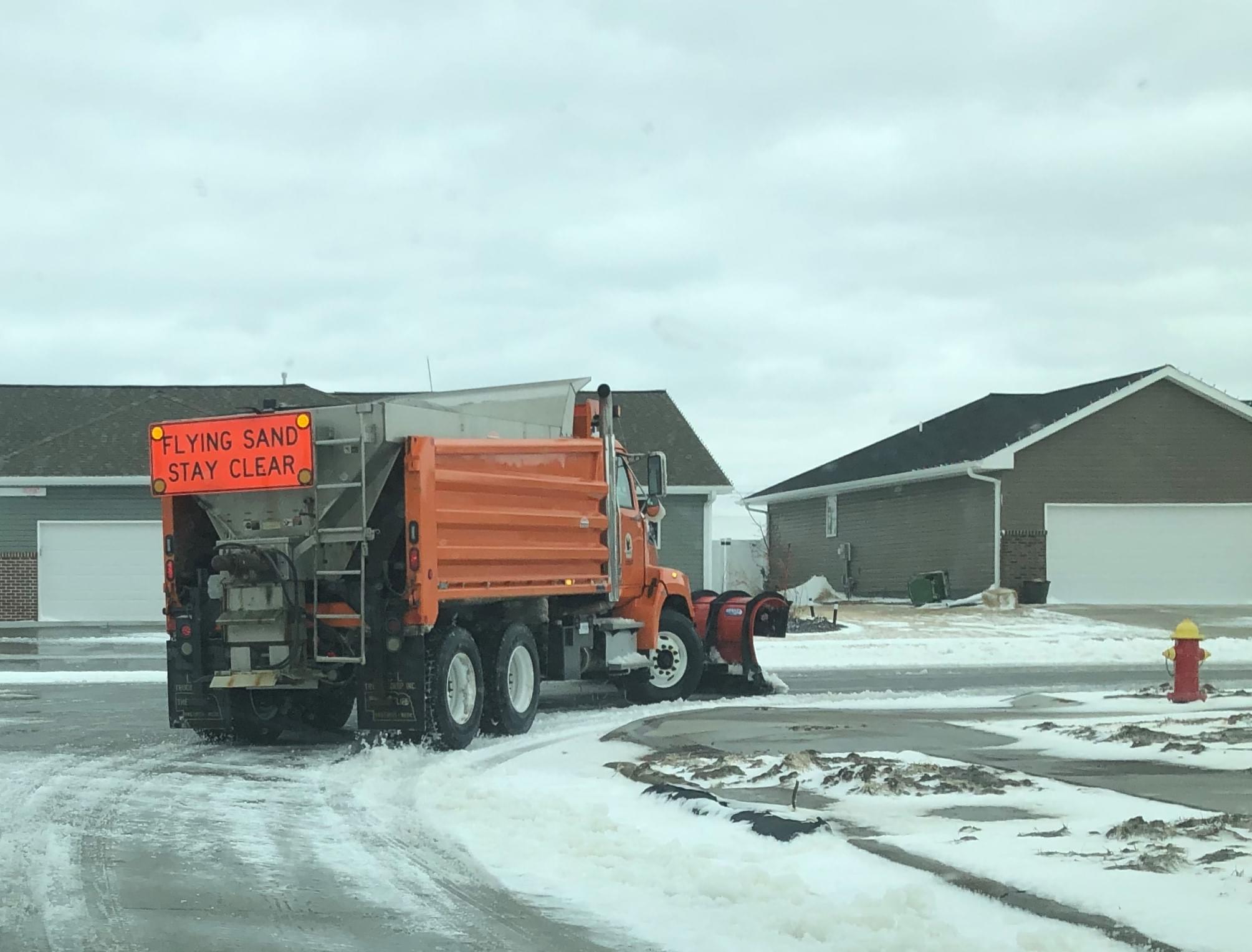 KEARNEY, Neb. – The following is from the City of Kearney:

As a courtesy to your neighbors and to crew operators, please keep your vehicles off the streets if possible for the efficiency of the snow removal process.

Vision clearance at intersections is important. Snow piled at corners of the property must not be more than two feet high.

In addition, citizens should be prepared for various road closures within the city due to blizzard conditions. Use caution at intersections where traffic light heads could become covered from snow.”