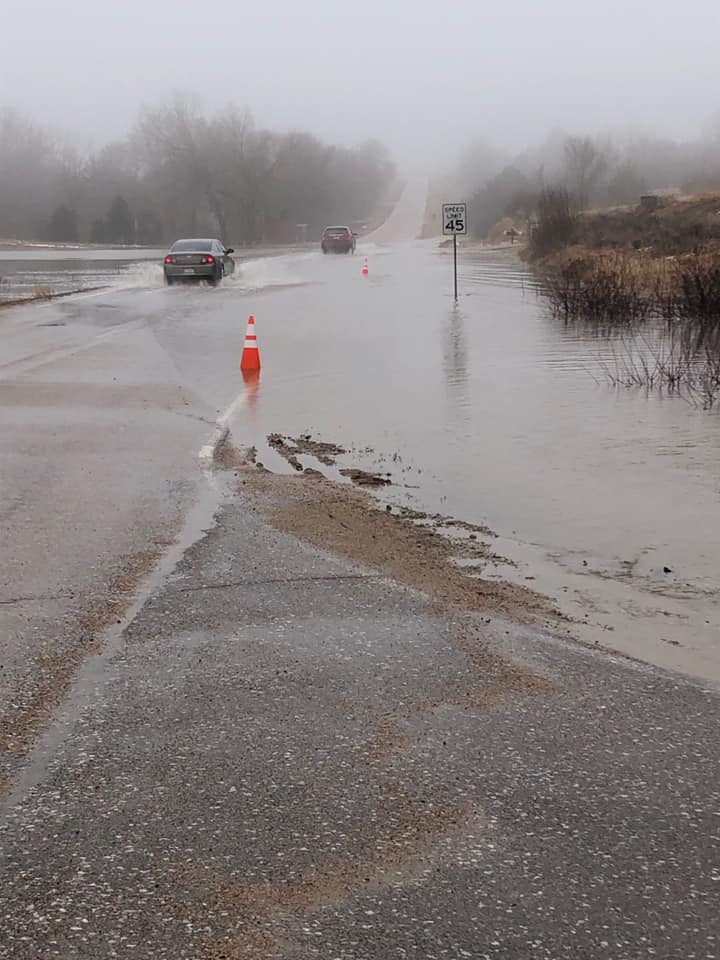 LINCOLN, Neb. – The following is from the Nebraska Emergency Management Agency:

NEMA is tracking conditions across the state, responding to requests for assistance from local emergency managers and developing a common operating picture to keep local officials aware of the situation.

Evacuations are taking place throughout the state at this time. Travel is extremely dangerous with conditions changing rapidly. Non-essential travel is not advised.

The levee near Valley has overtopped and is possibly breached, causing water to flood the area. The National Weather Service at Valley has relocated. Confirmation on the condition of the levee is impossible to ascertain due to inaccessibility. Alternative options for inspecting the area are being explored.

All evacuation notices, suggested and mandatory, are STRONGLY encouraged. By ignoring evacuation recommendations, extraction requests made later may be delayed.

Evacuations (full and partial) as of Friday:

Red Cross reports there are 721 people in Red Cross and partner shelters. Shelters are open in the following places:

Interstate 80 is now open; however, road conditions remain dangerous across the state.

Additional information for roads and conditions can be found through Nebraska 511.”