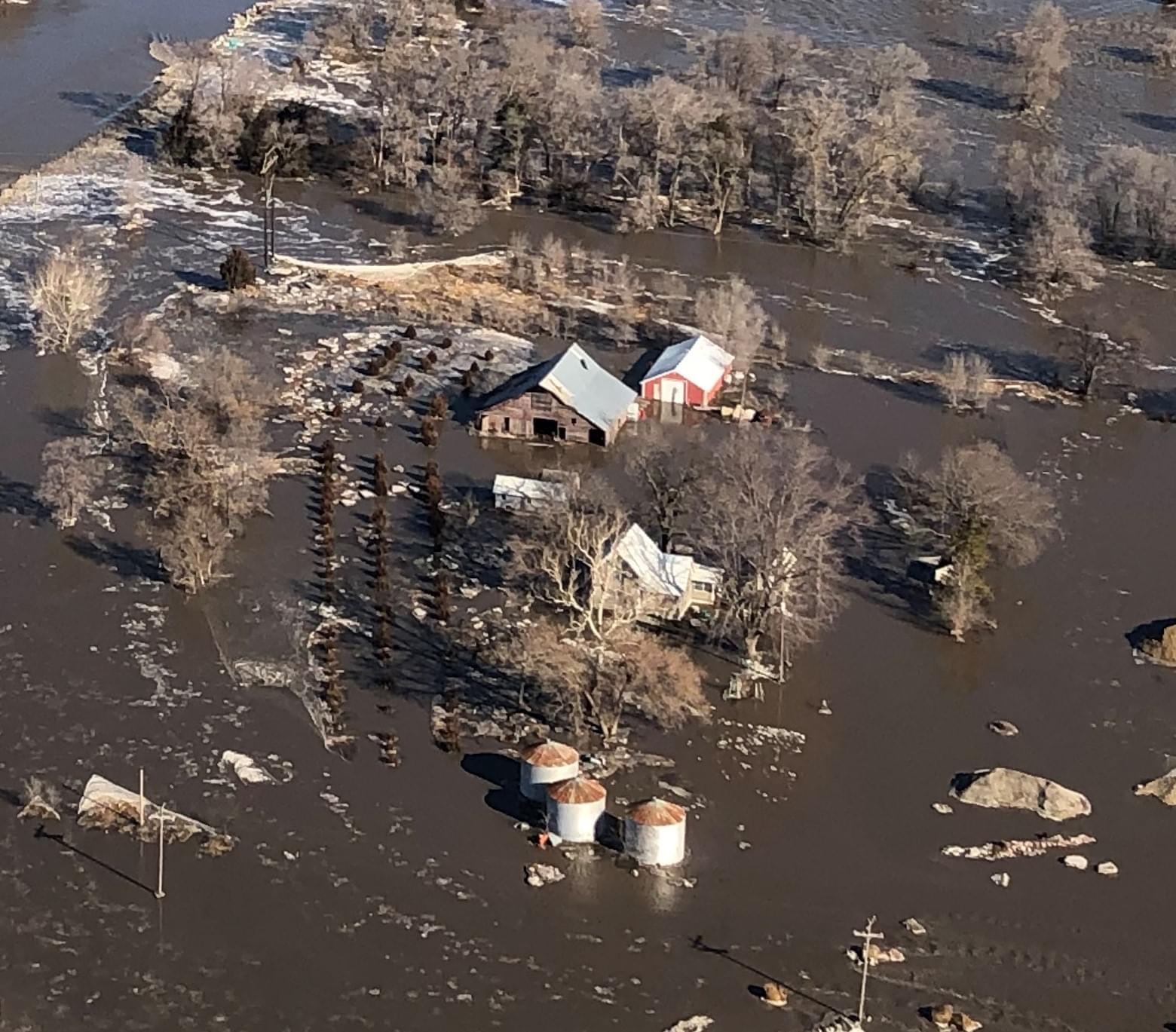 “Governor Pete Ricketts issued a statement regarding a denial for a disaster declaration from the Federal Emergency Management Agency (FEMA). The notice follows an appeal of an earlier decision to deny a federal disaster declaration for severe storms, tornados, straight-line winds, and flooding which impacted the state during the period of July 15 to September 17, 2019. The original declaration request identified 16 counties seeking federal assistance for ongoing  damages to public infrastructure and three counties who requested additional assistance for individuals.

“While we wish the federal government was able to fulfill our request, there is a process in place to assist counties that meet a certain threshold when FEMA denies a request,” said Governor Ricketts. “We are reviewing the assistance that can be provided to counties through that process at this time.”

The denial from FEMA cited the impact of the event was not of the severity and magnitude which warrants a major disaster declaration. Nebraska authorities identified an additional $2 million in weather-related costs in 16 counties. While the overall fiscal impact associated with storms during this period was relatively low, the on-going impact to local budgets and the need to repair damages were cited by Governor Ricketts in his request for federal assistance.

“Local jurisdictions may be able to qualify for assistance under the state emergency declaration issued for this event period,” said Nebraska Emergency Management Agency Assistant Director Bryan Tuma. “NEMA staff have initiated a review of the data and will assess eligibility for reimbursement under the state program. The state program can reimburse eligible applicants with a 50 percent cost share for the amount of damages which exceed the designated threshold.”

The request for a disaster declaration to FEMA was originally directed to FEMA Administrator Pete Gaynor on October 23, 2019. Following the initial denial, the request was subsequently appealed on December 4, 2019.”