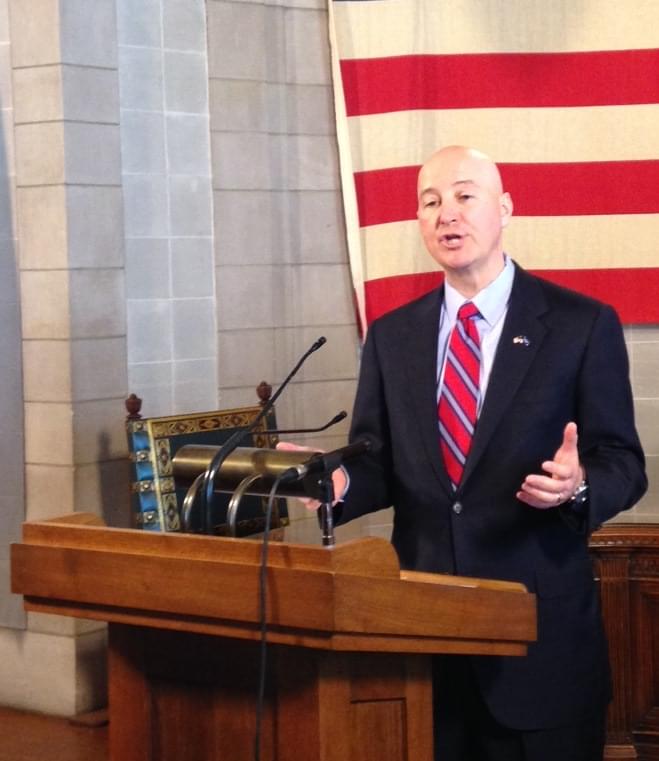 “In the spring of 2019 Nebraska was hit by blizzards and floods that caused the most widespread natural disaster in state history,” said Gov. Ricketts. “Many of our residents are still piecing their lives back together. This week, the U.S. Department of Housing and Urban Development announced that Nebraska will receive over $108 million in grants to rebuild damaged homes, businesses, and community infrastructures. Our state greatly appreciates this significant investment by President Trump and Secretary Carson to help Nebraska rebuild bigger and better than before the disaster.”

President Trump signed Public Law 116-20 on June 6, 2019, to provide $2.431 billion in aid to areas affected by a major disaster in 2018 or 2019. Yesterday, HUD announced that Nebraska had been selected as one of 15 states to receive the funding, which is administered by HUD under the CDBG-DR category. CDBG-DR funding is intended to help states’ most impacted and distressed areas address their long-term recovery needs.”